Give $50, Get $50
Business
About Us
Pay BillCareers
Resources 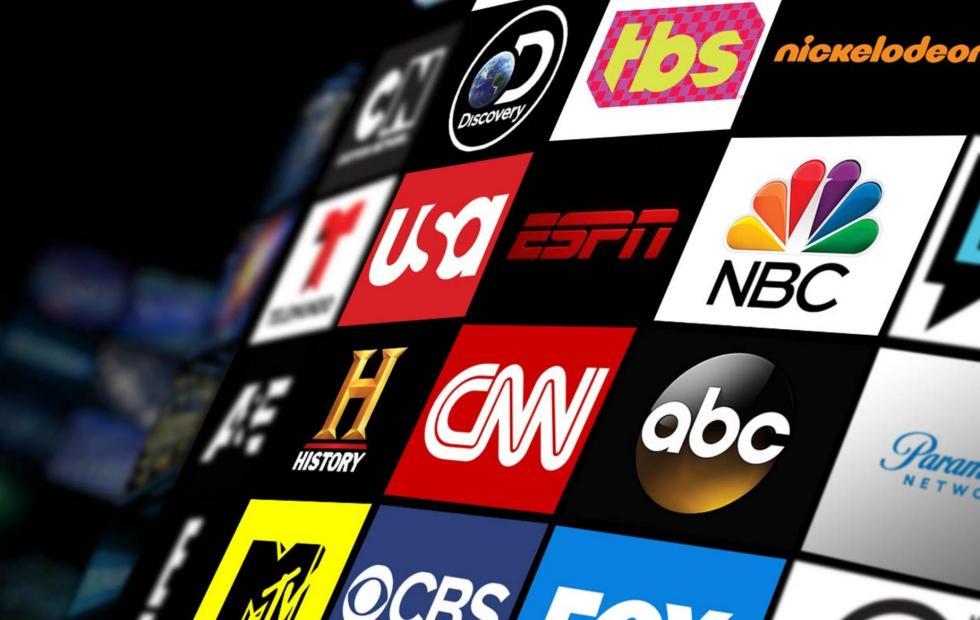 All the live TV Streaming Services Compared: Which has the best channel lineup?

Article originally published in CNET Magazine on July 26, 2018. The original article can be found here.

With the runaway popularity of on-demand streaming video services like Netflix, YouTube, Amazon Video, and Hulu, more people are deciding to stop paying for cable TV. But just because you cut the cord doesn’t mean you have to give up live TV.

Unlike standard cable or satellite plans, there’s no annual contract and you can cancel and re-up anytime. Of course, you’ll need a good broadband plan that can support HD video streaming, as well as a supported phone, tablet, computer, or TV streaming device to actually watch on.

All of them offer different slates of channels for various prices. None have as many channels as most traditional cable or satellite TV packages, especially when it comes to sports, but maybe they have enough for you.

And if you’re wondering which service has the most channels in its base package, that’s DirecTV Now with 59 out of 100.

Below you’ll find a chart that shows the top 100 channels across all seven services. There are actually eight listed, because Sling TV has two different “base” tiers, Orange and Blue. And if you’re wondering, I chose which “top” channels made the cut. Sorry AXS TV, FYI, GSN, and Universal HD.

Some more stuff to know about the chart:

Looking For A Better Way To Watch TV?

We all know change is hard sometimes. We like the way things are. Making a change gets us out of our comfort zones and may require us to...
Read more 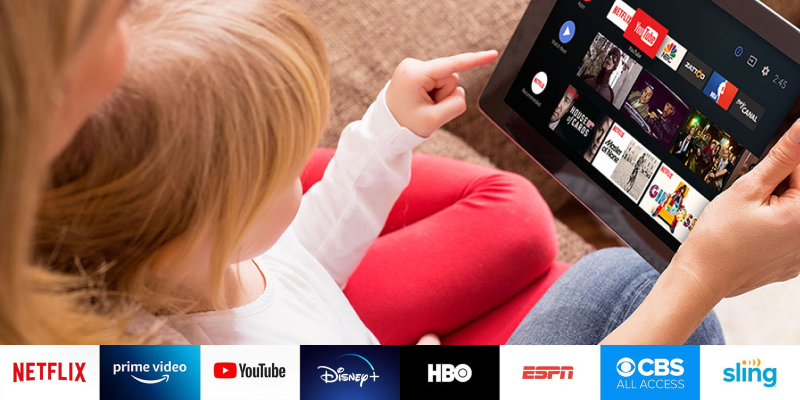 6 Streaming Services Every New Cord Cutter Should Be Using

Starting as low as $8.99 a month with one standard definition stream and $12.99 for two concurrent HD streams, this service is a favorite...
Read more

Life is hard enough. Make it easier with E-Bill and AutoPay.